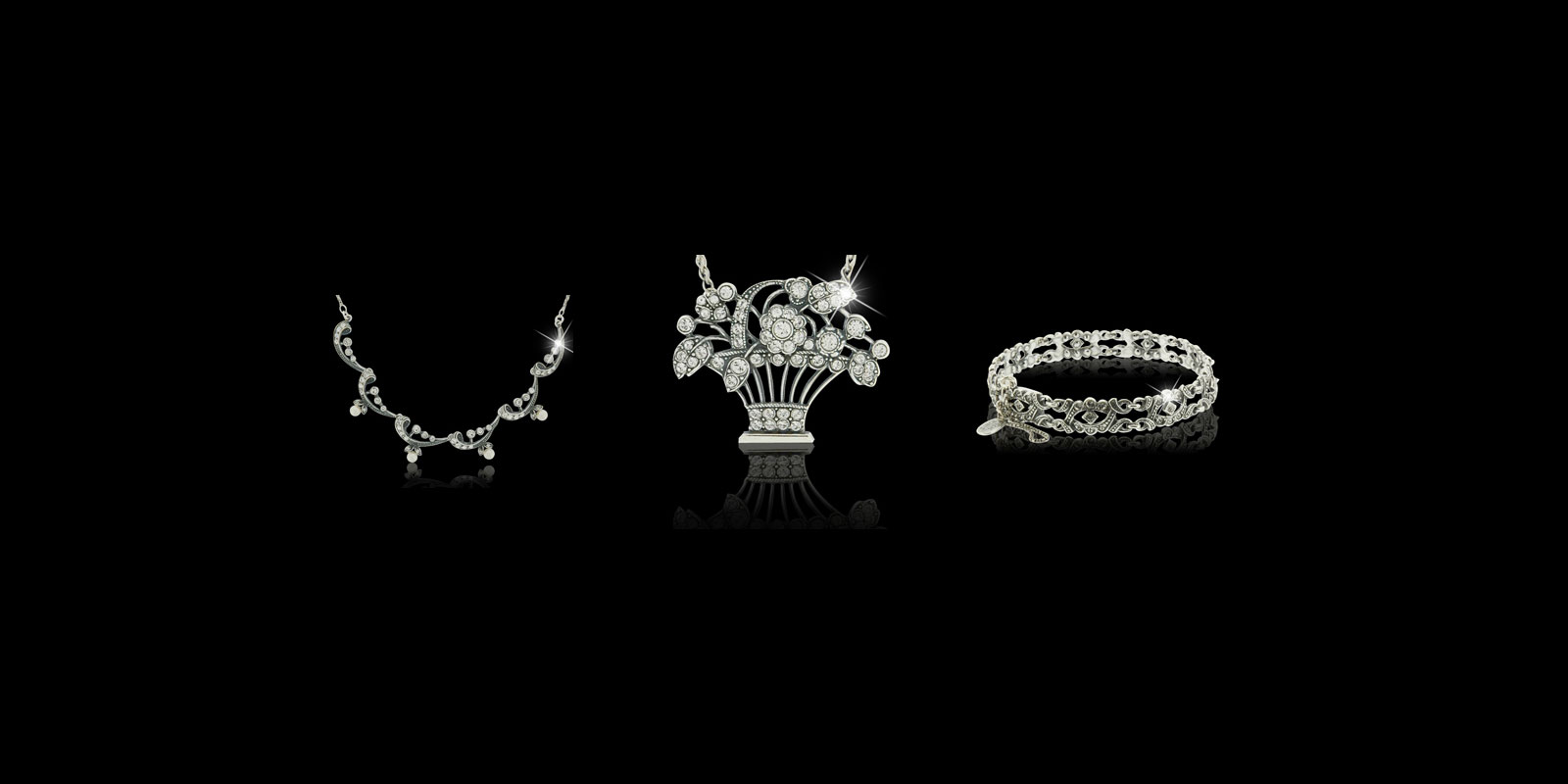 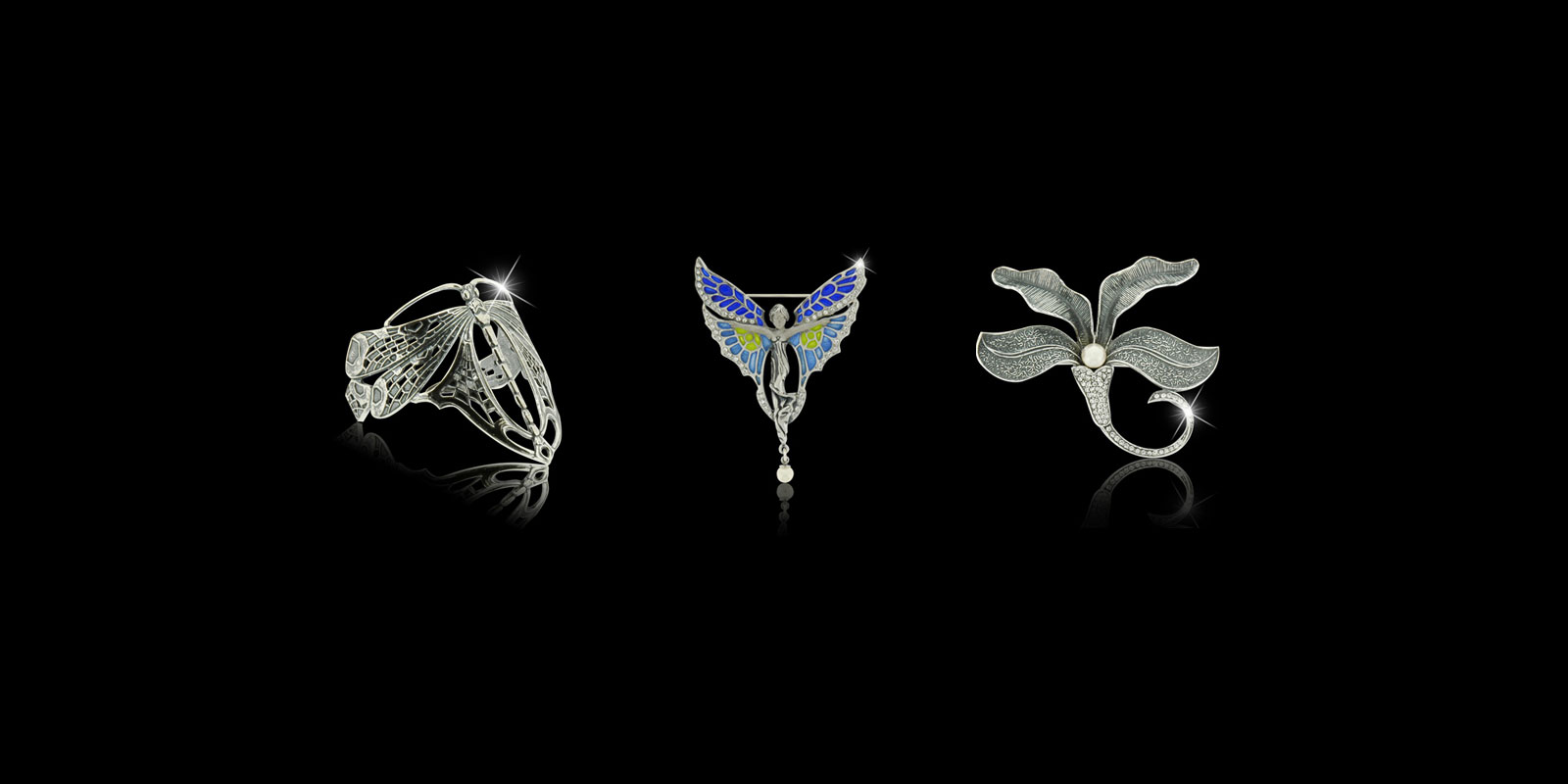 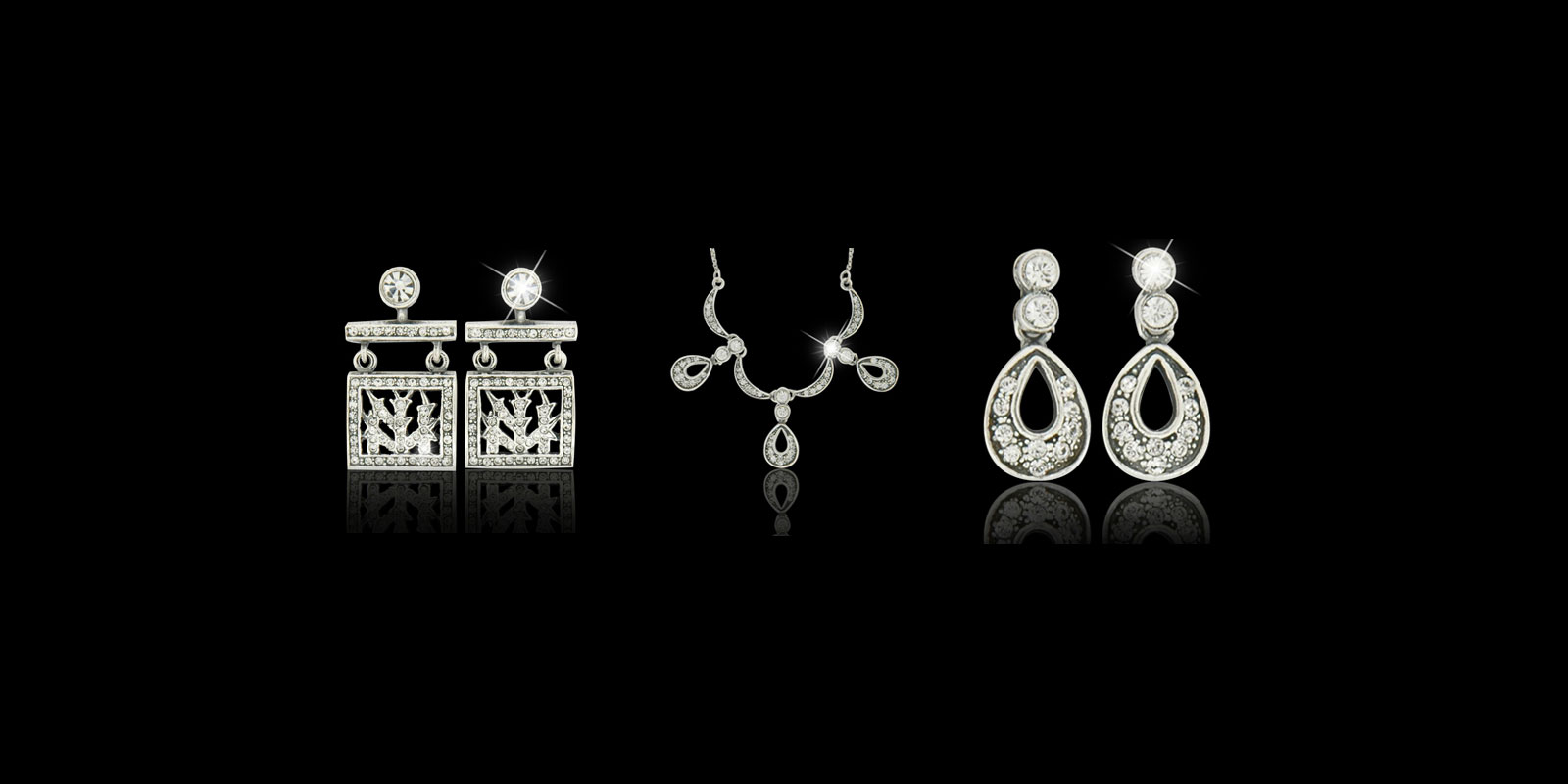 We believe that an investment in our contemporary classic, high quality and unique collection will bring you Pleasure, Profit and Praise.

Timeless Classics is a handmade product but is also made with Love and Passion, which we like to share with you and with the rest of the world.

The story begins in 1825 with the van Kempen family, which merged in 1855 with the Begeer family. They received the honour to be named ”Royal van Kempen & Begeer” for manufacturing handcrafted silverware and jewellery especially for the Aristocrats, the Royal family of Holland and the rest of Europe.

In the late 19th century the company was at the height of its success in Europe, specializing in the Art Nouveau and later the Art Deco styles jewellery.

GL Nederland BV founded in 1974 is a privately owned Dutch based company. In 1984 GL was very fortunate to acquire the proud heritage of the Dutch silver (jewellery) industry ”Royal van Kempen & Begeer” in Voorschoten from the Netherlands.

To their surprise there were 30.000 original and well preserved master moulds, all crafted by hand, giving them a treasure trove of history, following the footsteps of the great designers of that time. Since then GL has used these models and sketches and brought the designs of the past to the present day. Timeless in their own right and instantly recognizable, these pieces are now produced by GL Nederland and still in Holland.

Using those master moulds GL Nederland BV keeps the Dutch tradition alive, utilizing a combination of culture, history and new techniques in manufacturing. The ever expanding collection consists of over 5000 sterling silver models and it’s divided into period themes (Late Victorian, Art Nouveau and Art Deco) as well as product finish. This enables GL to appeal to the consumer who has an interest in culture and is looking for something ”Different”.

Articles of Jewellery made during the reign of Queen Victoria. During the early years of the reign, some Jewellery was made in Gothic and Renaissance styles: The 19th century saw a revival of interest in Archaeological jewellery, influenced by the excavations at Pompeii and the high-quality reproductions made by the Castellans. Gradually large pieces of Jewellery were supplanted in the 1880-90’s by smaller articles and the productions of inexpensive silver Jewellery.

The jewellery of the Victorian time represents romantic and sentimental images. Flowers, birds, bows and hearts are prevalent Victorian designs.

Centred in Western Europe, this decorative arts movement began as an opposition to the historical emphasis in mid-19th century art. The movement was established as the first new decorative style of the 20th century at the 1900 World’s Fair in Paris. The movement had basis in Romanticism, Symbolism, and the British Arts and Crafts movement. With its origin in London, the movement spread throughout Europe and the United States and came to be called Jugendstil in Germany, Sezessionstil in Austria, and Modernismo in Spain.

The pieces contains small figures such as cupids, fairies and floral and fauna motifs. The majority of the Art Nouveau is sandblasted.

A decorative style that originated in France in the 1920’s and 1930’s in protest against the Art Nouveau Style and later art movements. It is also called art moderne, Art Deco was characterized by linear decorative designs that were reminiscent of modern technology. It emphasized long, thin forms, curved surfaces and geometric patterns in order to symbolize the expanse of the machine age. It emphasises abstraction, distortion, and simplification by use of geometric shapes and intense colours.

The jewellery pieces representing this period often contain black, resin based enamel and stones such as Swarovski crystal.